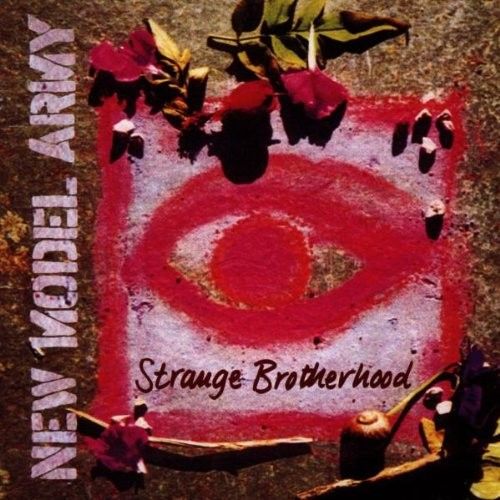 "Strange Brotherhood' was the band's marathon album. They began pooling ideas in late 1994. Three producers, seven studios, two tumours and three long years later it was finished and finally released in April 1998. This was the first album . Unsurprisingly, it's an album full to the brim with different and contrasting musical ideas, the first to feature contributions from Dave Blomberg on guitar and Dean White on Keyboards, while the lyrics range from the politics of the British Road Protest movement (in which Sullivan had been actively involved during 1996) to the deeply personal and sometimes unusually obscure. 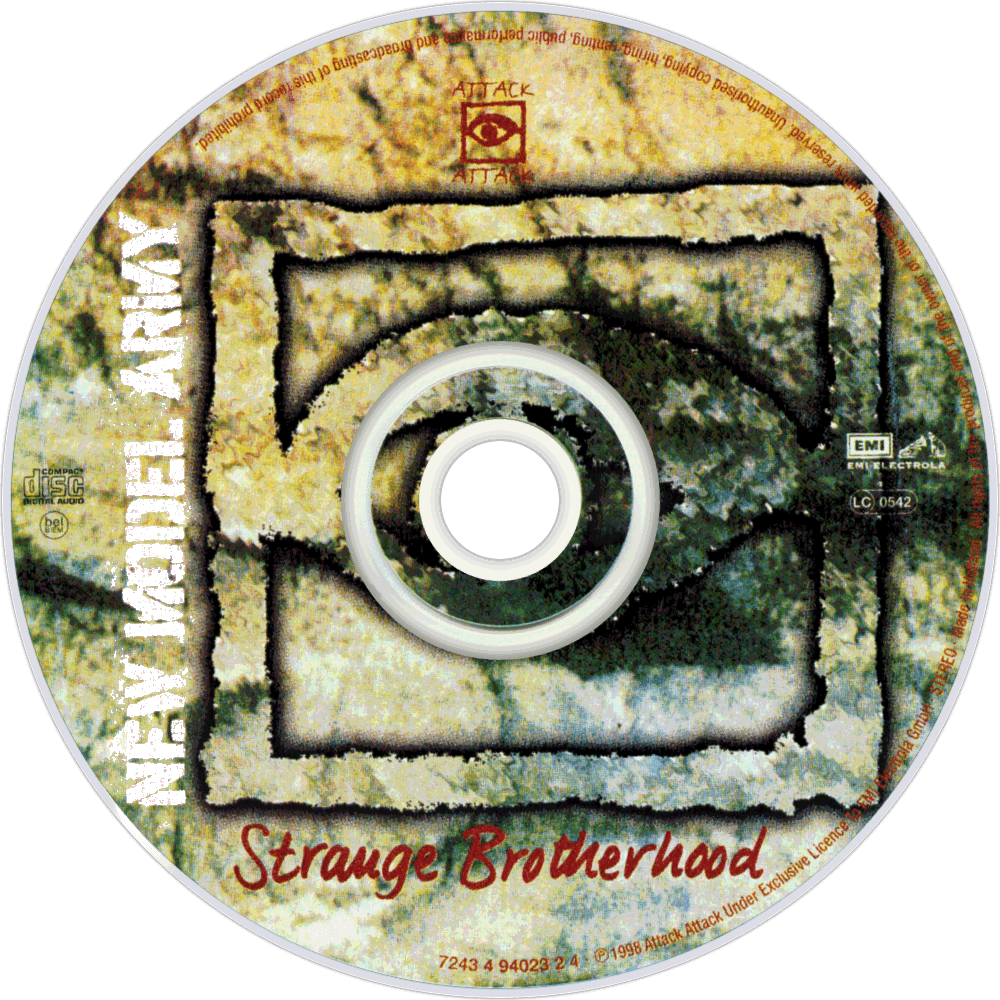 There are a host of releases of this album from various countries. We've tried to gather all the information out there on the various releases, but some are just educated guesses, as denoted by a '?'. 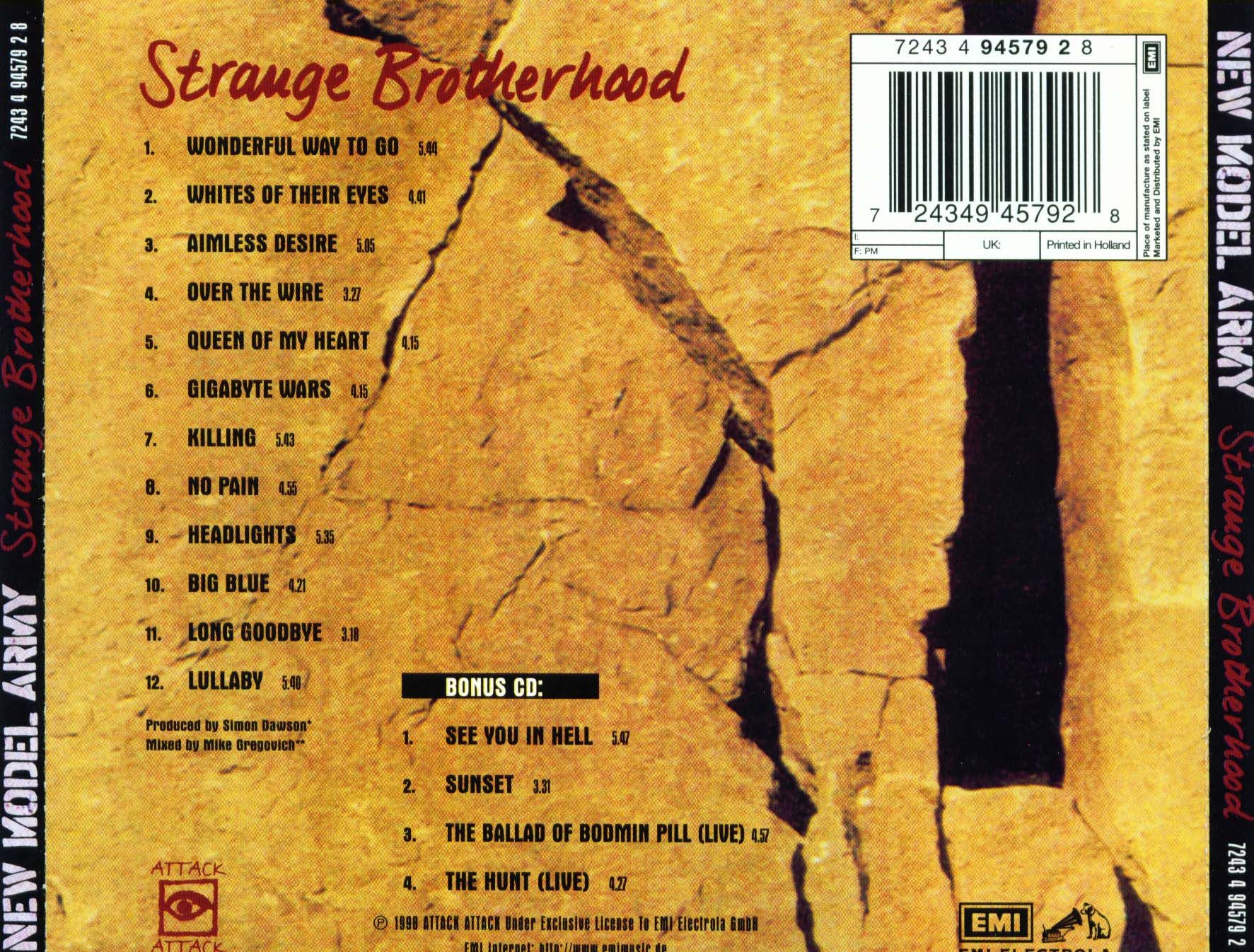