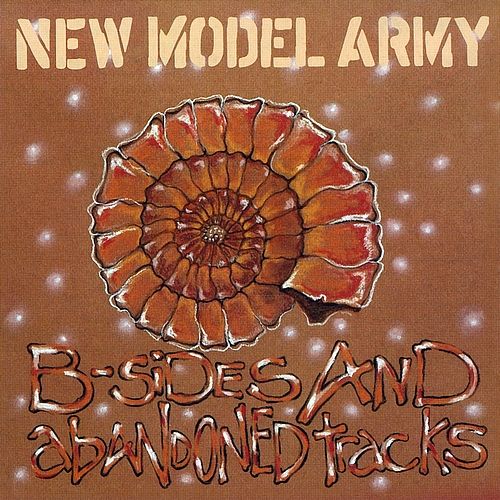 EMI responded to NMA leaving the label in 1991 but releasing the lamentable 'History' album - a predictable collection of singles with a cheap cover. So the band suggested that if the label wanted to pursue this course of retrospective releases, they should instead release this - a compilation of all the B-sides and various tracks that had not made it on to previous EMI or Epic albums and with proper Joolz cover art. Released by EMI in 1994, perhaps this album proves what was often said of NMA - that 'their B-Sides are always better than the A-sides'. It certainly is a good mirror of the band's musical development over ten years. 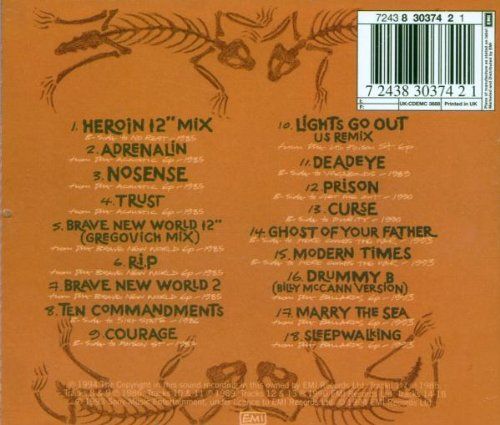