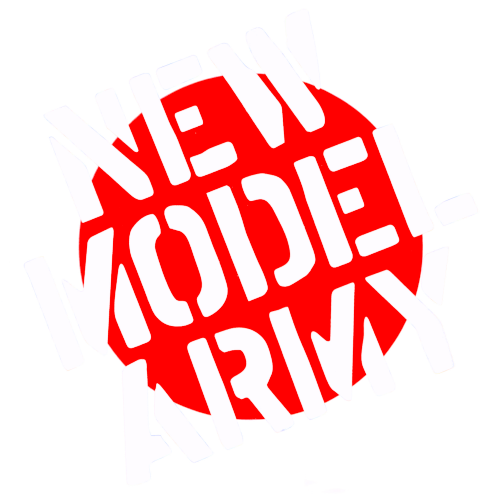 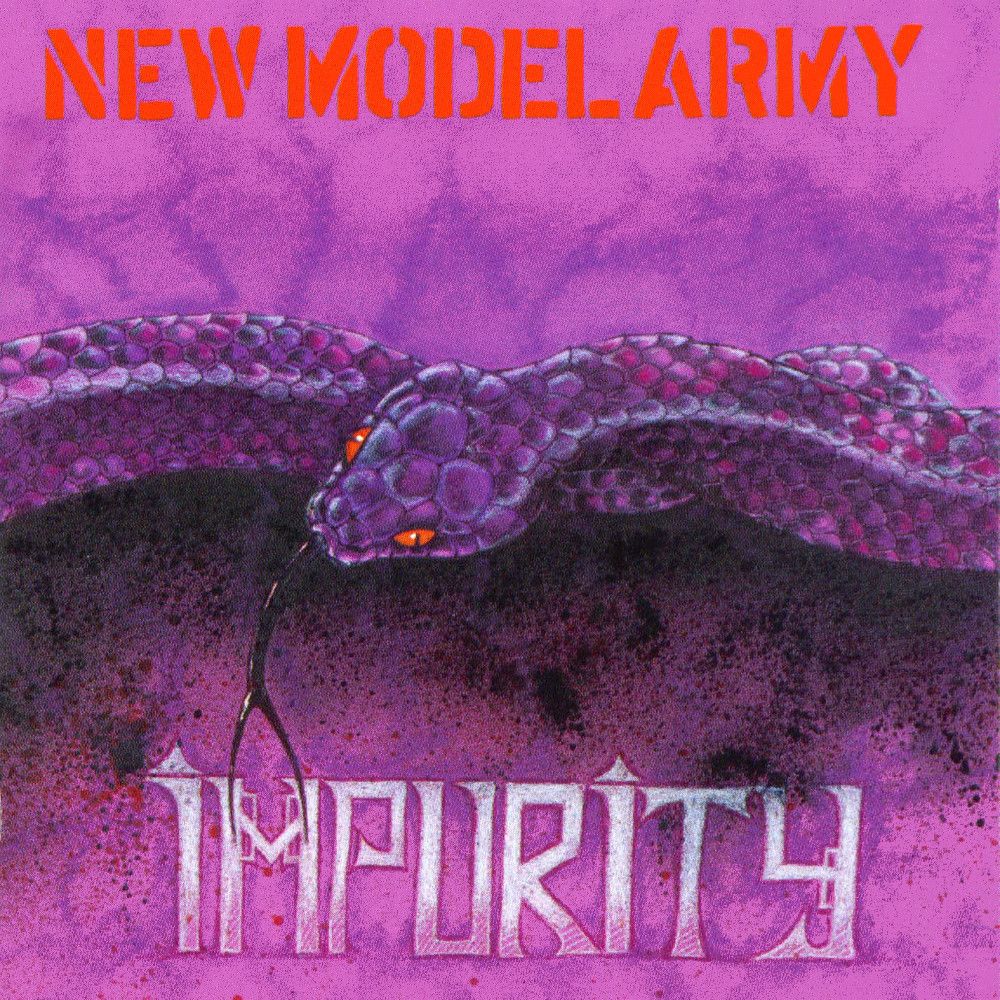 By the autumn of 1989, immediately the Thunder And Consolation tour ended, Justin and Robert were back in the Sawmills working towards another album and, in the new year, they were joined by a new bass player, Nelson. Partly self‐produced, "Impurity" was finally finished and mixed by Pat Collier in London in the summer of 1990. Still featuring Ed Alleyne Johnson' violin, the album was more eclectic than "Thunder" but continued many of its musical themes. It was released on EMI in September 1990.

There are a host of releases of this album from various countries. We've tried to gather all the information out there on the various releases, but some are just educated guesses, as denoted by a '?'. 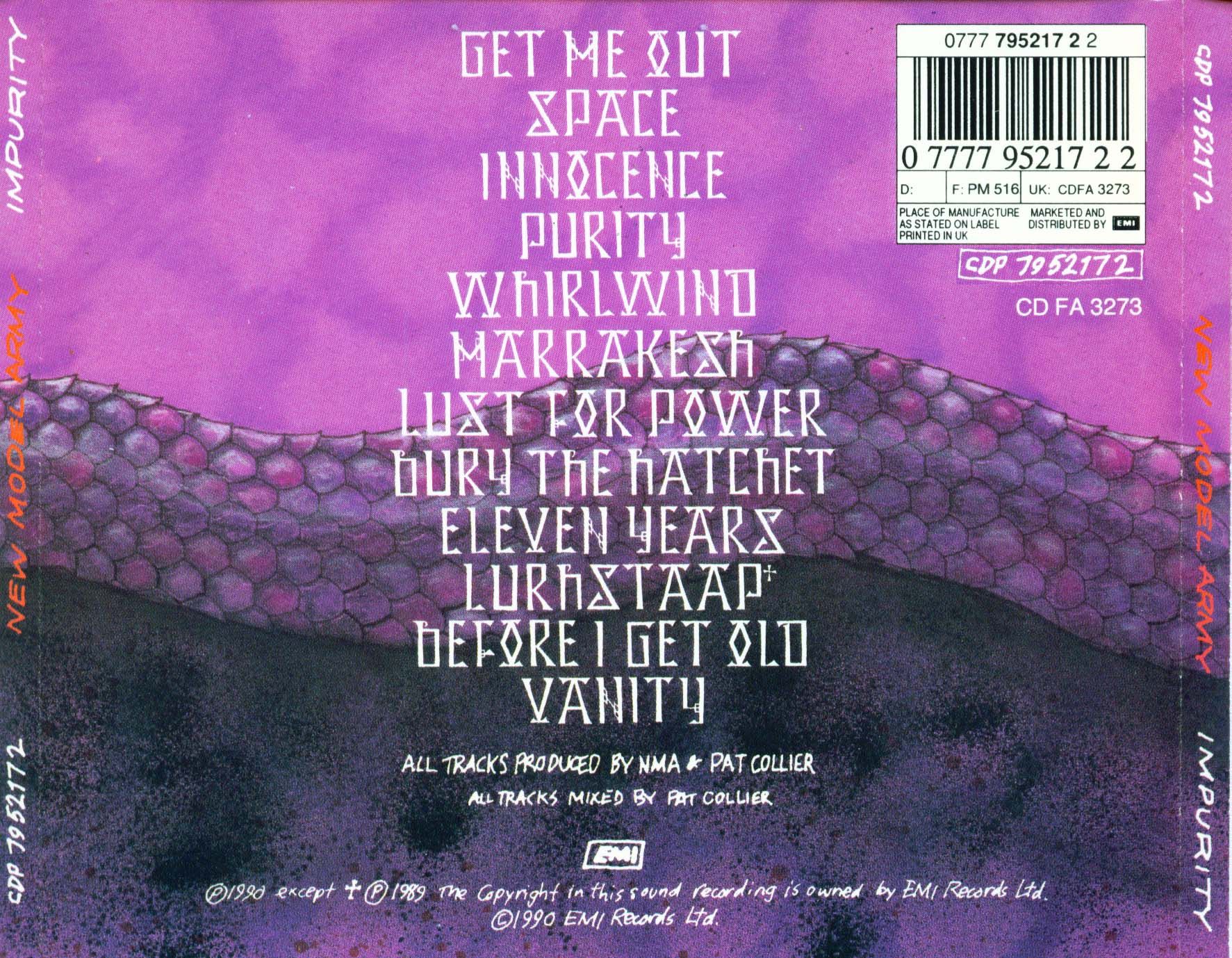