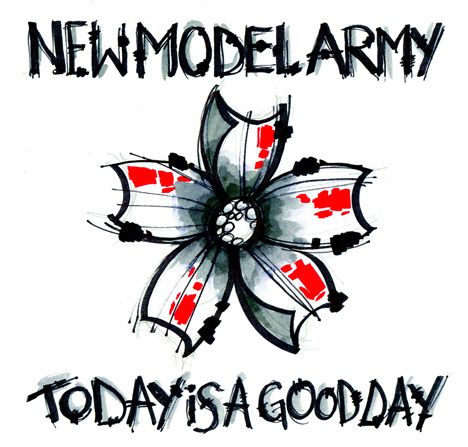 New Model Army's eleventh studio album followed quickly on from 'High' with Chris Kimsey once again at the controls. Even more than it's predecessor, it was recorded live with very few overdubs this time at the band's own Bradford studio and was eventually mixed there by the band themselves. It was largely was written in the wake of the 2008 Wall Street Crash - an event celebrated in the white-hot title track - but it was also recorded shortly after the death of Tommy Tee, an event marked in the album's closing track "North Star". Chris Kimsey wrote “the NMA 'family business' is back in full swing. The boys sound brave & united.”