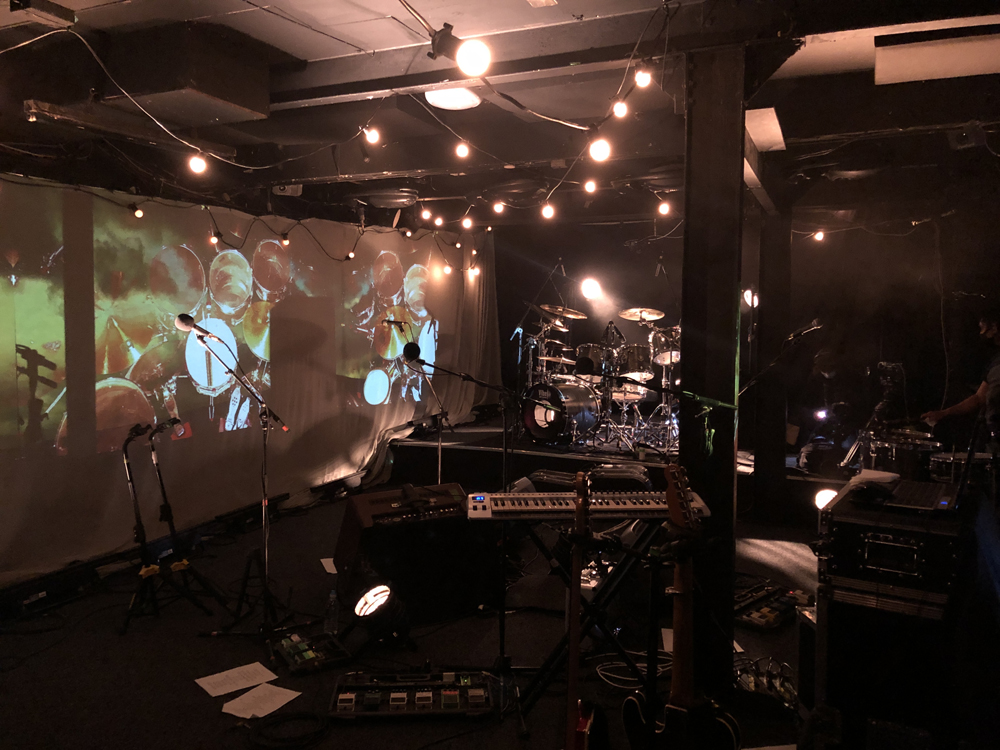 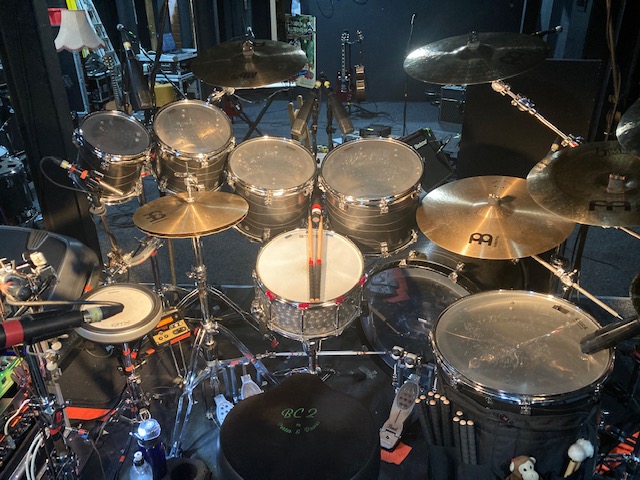 Now we move to the release of the redux of the Carnival album on November 20th. Today we have the re-release of the BD3 video, originally filmed by Matt Stanley on an extremely cold night in Bradford in the winter of 2005-6, and now with the newly mixed audio.

Stay well out there, everybody.